Have you ever stopped to think: What is inside this disposable diaper that covers your baby’s bum for 24 hours a day and 7 days a week, for almost 3 years?

We all love our babies, keep them safe and make sure they’ll eat the best food, get all the education, love, and warmth that they need, and have the best toys to help them develop. But do you know what’s inside the disposable diaper that you put on your baby’s bum for 24 hours a day and 7 days a week, for almost 3 years?

Little babies create a whole lot of body waste, and that’s a fact. A baby needs between 6 to 8 diapers changes a day, depending on their age. When they’re younger the frequency is much higher. Your baby will use 6,500-10,000 disposable diapers until they start potty training. We’re talking about a literal TON of diapers, a small mountain of trash that won’t degrade for the next good couple of centuries. And all this “pleasure” will cost you thousands of dollars for a single child. Insane, isn’t it?

Here are a couple of facts about disposable diapers that you might not know:

1. Disposable diapers constitute 6% of Israel’s waste chart. Six percent of garbage made by such small babies. In the United States, we’re talking about 27.4 billion diapers being thrown into landfills each year.

2. A disposable diaper would take centuries to degrade while being exposed to sunlight and fresh air, but since they’re buried in landfills and don’t get any of those things, nobody knows how many centuries or even milleniums it would take until they won’t be here anymore.

3. During the time it would take you to finish reading this article, 200,000 more disposable diapers will be thrown into the garbage, where they’ll stay for at least 500 more years before starting to degrade. If Christopher Colombus was diapered with disposables, his diapers were still here with us.

Disposable diapers are made of plastic. Oil is an essential ingredient for making that plastic, so that every diaper requires a cup of oil for manufacturing. if your baby uses 6,000 disposable diapers throughout their life, that means consumption of 1,500 liters (400 gallons) of oil for one baby (and that’s without counting the oil used for transporting the products etc.).

4. Your tender newborn’s delicate skin absorbs about 50 different chemicals if they’re diapered with disposable diapers and standard wipes. Parents who use reusable diapers and other natural products decrease that amount significantly.

5. Disposable diapers contain sodium polyacrylate, a material that causes those impressive absorption rates of disposables and absorbs up to 100 times its weight in water. That same material might also cling to your baby’s genitalia and cause an allergic reaction and severe irritation. That material was prohibited for use in tampons back in 1985 due to its relations to toxic shock syndrome (TSS). That material caused the death of children who swallowed even a small amount of 5 grams (0.18 oz) of it. Do you really want it on the bum of your precious little treasure? 6. Most disposable diapers contain dioxins, a chemical byproduct of paper bleaching. Dioxins are carcinogenic. Some may try to miniaturize the danger and say that the amount of dioxins in diapers is miniscule, but do you really want to expose your baby to even the tiniest particle of a cancer causing material?

7. The plastic that composes disposable diapers contains phthalates, chemicals used for softening and increasing flexibility (and also prohibited for use in plastic toys). The influence of phthalates on the human body isn’t fully known yet and is under research. Phthalates are considered to be hormone disrupting chemicals, since they’re structurally similar. In research done on animals, it has been found that exposure to phthalates influences the reproductive system. Researchers suspect that the steep increase of reproductive system defection cases in babies and children in the last decades can be traced back to hormonal disruptors such as phthalates. The groups most sensitive to phthalates are children under 3 years and pregnant women.

8. A research conducted in 1999 suggested the possibility that some diapers might be correlated to asthma issues, due to inhalation of the chemicals they emit. There is a long list of toxic and carcinogenic chemicals that might be found in the diapers you put on your babies, and the problem is that diaper companies do not disclose them. Why is listing the ingredients of a shampoo mandatory by law, but only optional for diapers? Where’s the ministry of health when you need it?

9. And if that’s not enough, disposable diapers might also cause severe rashes, due to the chemicals found within them such as polyacrylate (the one making the diapers absorb for the entire night), lack of air movement through the diaper (made of plastic), and higher temperature (plastic insulates body heat and prevents cooling it down by sweating), and also due to parents changing their baby’s diaper less frequently since the appear dry while actually being soaked with urine inside. Additionally, some dyes and fragrances that can be found in diapers might cause allergic reactions too.

10. Disposable diapers cost you much, MUCH more than reusable diapers (thinking it’s vice versa is a common mistake). A baby consumes over 6,000 disposable diapers, in addition to other disposable accessories such as wipes. Each diaper costs about 0.20$ on average, and can only be used once (and then stays with us forever). Which means, you’ll spend 1,200$ on each child. Cloth diapers are a single-time expense that stays with you from the first child to the last. There is no need to change sizes, they’re always available, and you don’t need to go hunting for sales or overflow your shopping cart with diaper packs whenever visiting somewhere cheap.

Now, with all honesty and sincerity, how many times have you groped your baby’s disposable diaper or put a finger in, and decided that it’s not soaked enough yet and that you can still leave it on for another hour? When a reusable diaper is wet, then it’s wet and feels like it to the baby too, which makes them much more aware of their own wastes from a young age. Thanks to that, potty training can be done much earlier than with babies diapered with disposables.

Cloth diapers decrease rashes significantly, they do not contain toxic chemicals and that’s why you won’t need to apply diaper cream to protect the baby’s skin from it. Who puts something you need special protection from on their baby??? 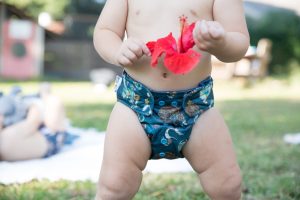 Contrary to a common misconception, diapering with cloth will cost you far, FAR less than with disposables, since you can use cloth diapers starting with your first child to the last, and save thousands of dollars that would’ve gone directly to the trash.

Reusable diapers are clean and safe for use just like your baby’s clothes. Nowadays, detergents and washing powders are designated for deep and proper cleansing of dirty laundry, and diapers make some very dirty laundry. That way, you will also learn to use your washing machine correctly.

In contrast to disposable diapers that you always have to purchase over and over again, change sizes and suffer from leaks and “poonamis”, when diapering with cloth you only need to buy 24 diapers that’ll serve you loyally for many years and fit your baby from birth to potty. We already said that it’s a huge saving of money, didn’t we? 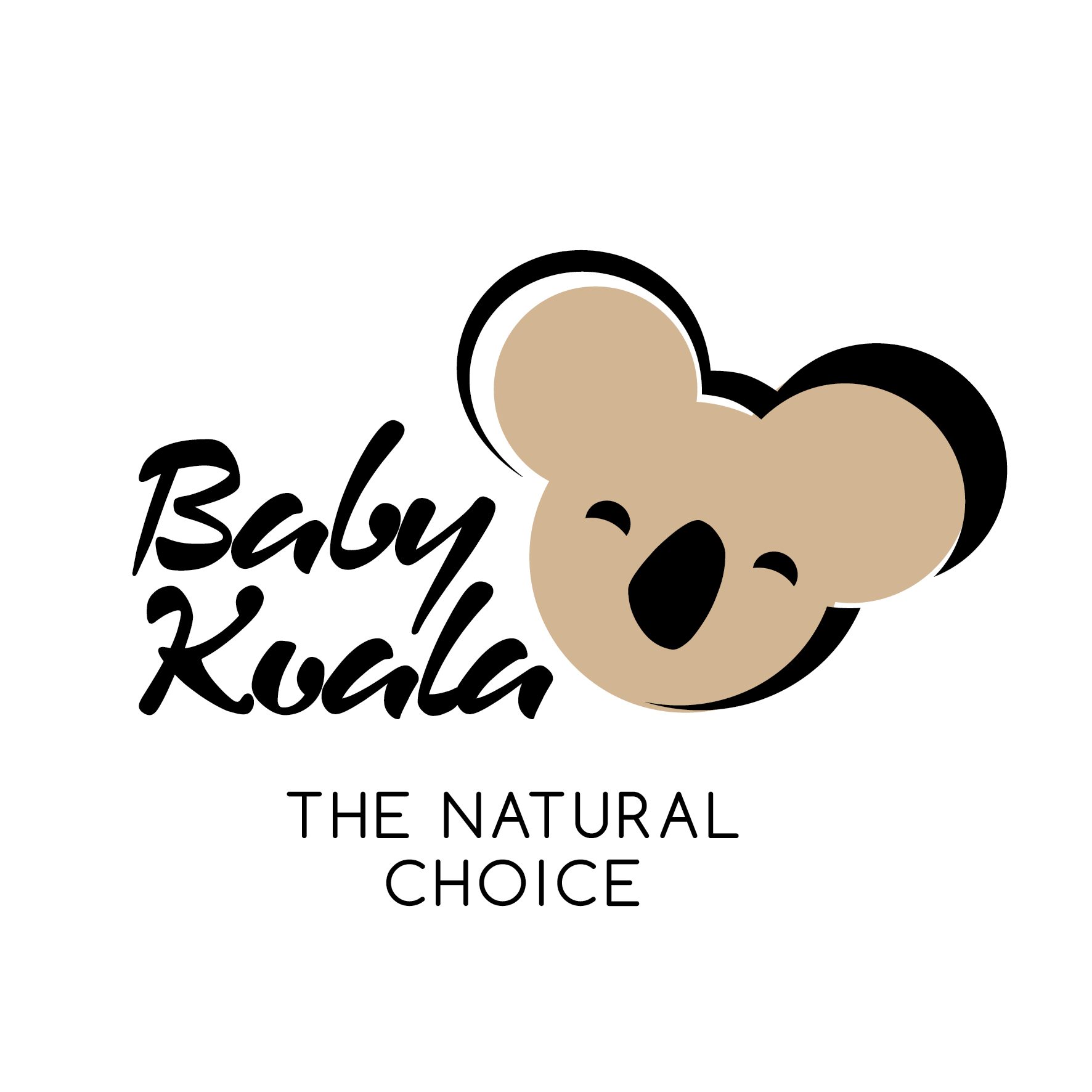